In order to give special recognition to retiring trustees who have given distinctive and meritorious service to the university and to allow them to continue to support the university, the Board may appoint them as Trustees Emeriti.

Former members of the Board who have served as trustees for a minimum of one years, and who have given distinctive and meritorious service to the university, may, upon the recommendation of the Trusteeship Committee, be nominated for election by the Board to Trustee Emeritus status.

Appointment as a Trustee Emeritus will be a lifetime appointment. Trustees Emeriti may be invited to attend Board Meetings and events and to participate in the meeting without vote. Their attendance will not be counted in determining the quorum for meetings. 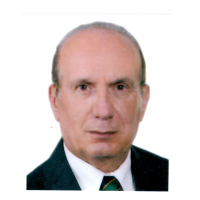 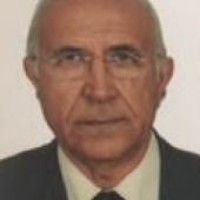 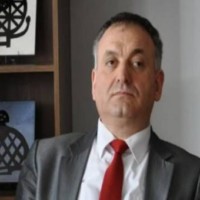