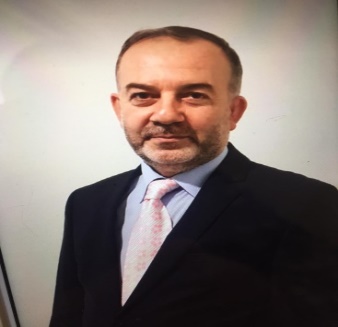 Mr. Yüce was born in 1957. He completed his educational career at Marmara University – Faculty of Theology in 1980. Mustafa Yüce worked in several private institutions in Saudi Arabia from 1980 to 1989. He performed the duties of private secretary of İstanbul Municipality between the years 1992 and 1996. He also coordinated the urban transformation projects in Kocaeli. He has taken active administrative role at Bezm-i Alem University; Health, Culture and Sports Department. He acted as the vice general secretary of Fatih Sultan Mehmet University in İstanbul between the years 2011 and 2015. He was one of the guidance counsellors of İstanbul Municipality for the metro project in İstanbul. Mr. Yüce is fluent in French and Arabic.