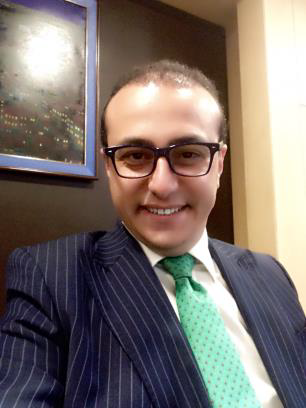 Born in 1986, Mr. Temür graduated from Balıkesir University, Department of Turkish Language Teaching in 2009. He completed his master’s degree in Business Management at Istanbul Medipol University in 2017. Between 2009-2012, he worked as a Press and Public Relations Manager at the Turkish Economic Enterprise and Business Ethics Association. In 2012-2014 Temür, who was in the USA, served as the Secretary-General of the Palestine Platform as well as a project coordinator at the United Nations. Later on, he worked in many institutions such as Corporate Communications Manager at Bursa Chamber of Commerce and Industry and Corporate Communications Director at Albayrak Holding. He has given consultancy to many local and global companies. Areas of expertise; Temür, who specializes in marketing, communication, strategy, branding, media, and digital marketing, still continues her career as a Freelance Consultant.