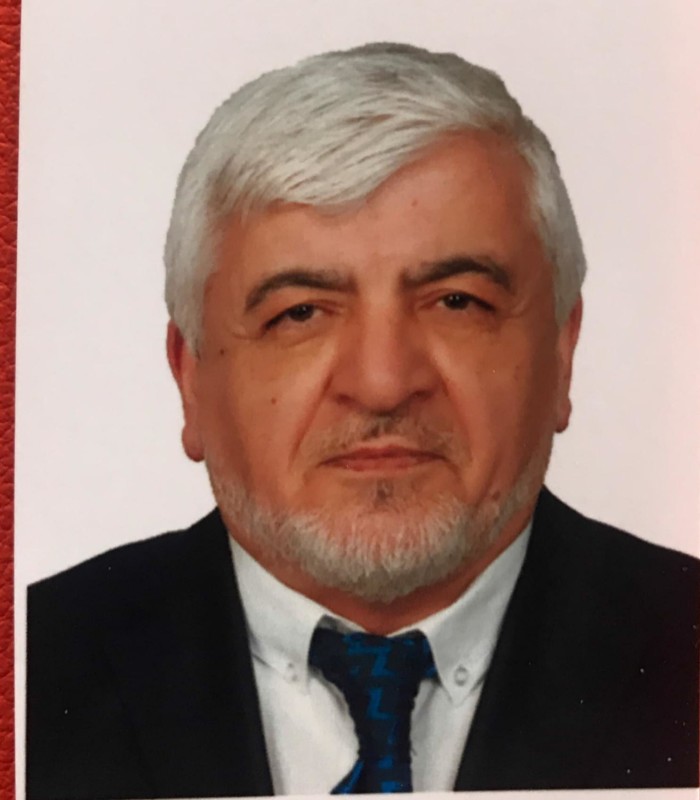 He was born in 1956 in Çankırı.He is a Graduate of Istanbul High Islamic Institute (now Marmara University Faculty of Theology) 1978.He did a master’s degree in the Department of Arabic Language and Literature at the Mekke-i Mükerreme Ummul-Kura University and in the Tafsir-Hadith department.

He worked as an educational consultant at the Istanbul Science Distribution Society (2000-2008). He actively uses Arabic, Persian, French and English languages. ​​Currently participates in education and humanitarian aid projects in all Balkan, European, Asian and Latin American countries.