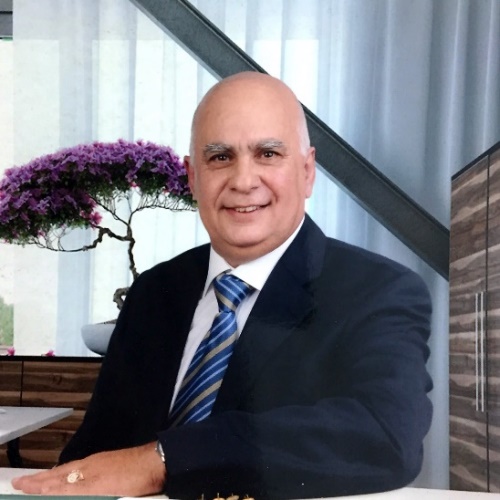 Born in 1954 in Northern Cyprus. Completed his higher education at the Boston University, Department of Business Administration USA (77) in 1976 specializing on Finance and Banking.

Started his business life as member of board and secretary-general at Cyprus Credit Bank in Nicosia, and further contributed to TRNC economy with investments in construction and textile sectors, becoming second largest employer creating jobs over 1000 households. Specialized in foreign trade by exporting global brands produced under license in his state of art garment factories which supported global economic integration of TRNC with many countries in world. In 1995 he has established his consultancy firm and since then has been providing services in many countries stretching from Malaysia to Russia consisting of public and private corporations. Mr. Demirağ has various investments in many countries. He has received numerous awards and recognitions for his achievements. During his 40 years active professional career, he holds many executive managerial positions and undertake various finance and audit roles in local and global companies. He continues to act as CEO and director in many North Cyprus and international companies. He is married with two children.