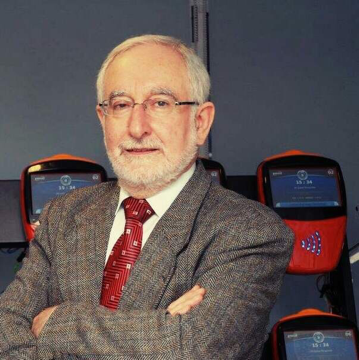 He was born in 1949 and graduated from METU, Electrical Engineering Department in 1972. Mr. Kazokoğlu continued his further studies in the USA and obtained his PhD. from Florida State University in 1982. Mr. Kazokoğlu has had over 50 years of management experience through his leadership, he has worked as the General Manager of several companies including TÜBİTAK, Inter Electronics and Engineering, NETTEK Computer Communication Systems, BELBİM and E-KENT. Furthermore, he has worked in many important projects such as NATO-AGARD, AKBİL and ISTANBULKART. In addition to his roles, Mr. Kazokoğlu also lectures at Medipol University. He has got several patents and registered trademarks. Mr. Kazokoğlu is the recipient of many awards, he is married with three children.